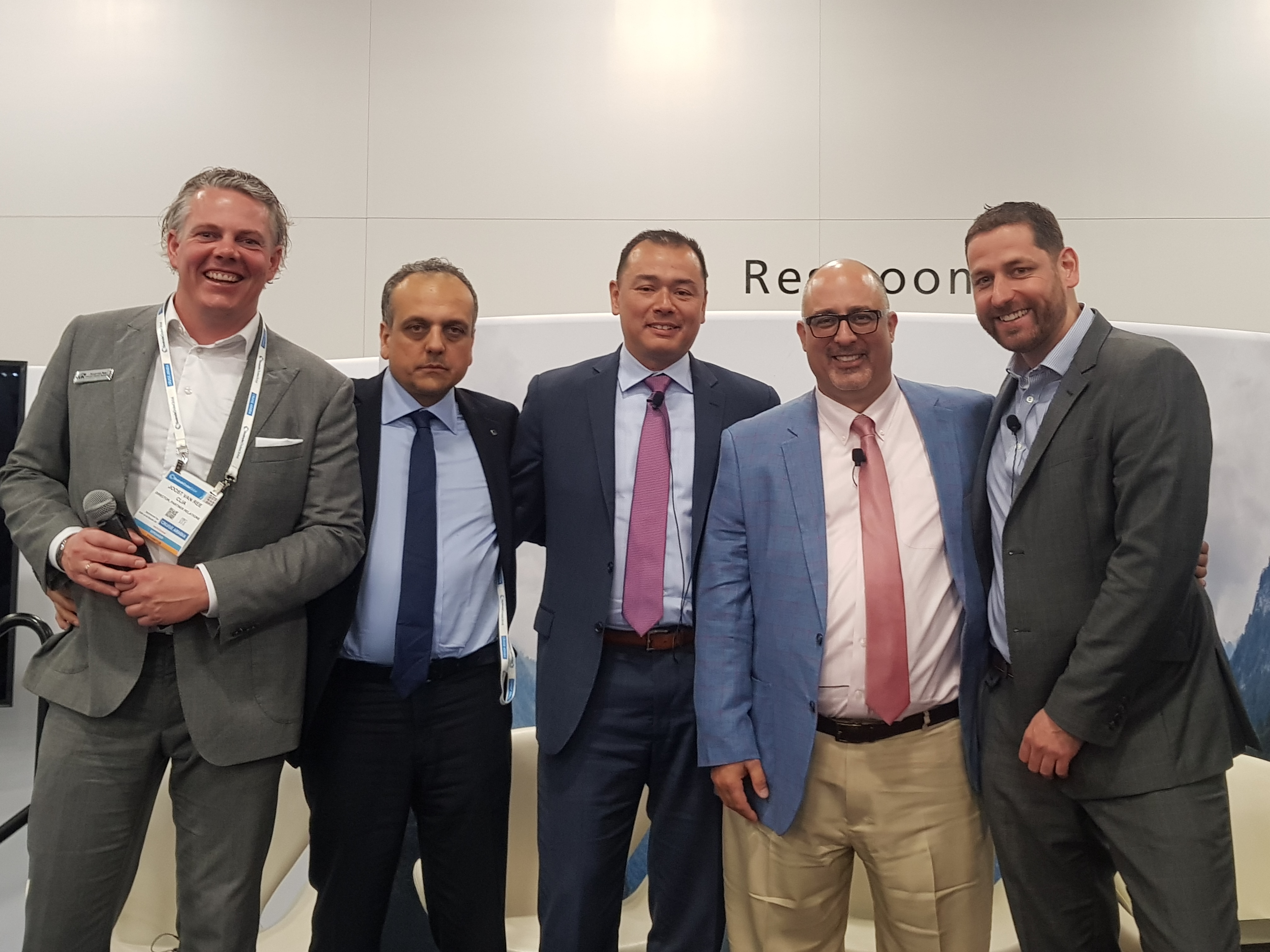 It has been another highly successful Seatrade conference for ICE. A four-strong group of Executives and Consultants travelled to Miami for a full week of events and meetings. Despite a packed schedule at the show itself, the team managed also to make time to visit with several key clients in and around the city.

As is to be expected, the show itself was a hive of activity from the engaging talks to the excitement around the unveiling of new ship models currently under construction for leading cruise providers. The ICE representatives found themselves in great demand as technology suppliers and customers alike sought to strategise for a period of rapid growth in the industry. Between discussions at stands, one-to-one meetings and various after show gatherings, valuable information and advice flowed freely.

The panel discussion on 'Cruise Hyper-Connectivity: The Opportunities and Threats for the Industry' was a highlight. This forum was mediated by our very own Ian Richardson (ICE CEO & CLIA CTI Chairman) and featured a host of industry leading individuals in the form of Daniele Buonaiuto (MSC Cruises), Jason Grant (Holland America Group), Nick Pietrocarlo (Norwegian Cruise Line Holdings) and Joost van Ree (CLIA). The subject matter and nature of the conversation drew a crowd which quickly filled the theatre area and surrounding floor space. The topics included the introduction of low earth orbiting satellites launched by airplanes and the increased accessibility and affordability of internet bandwidth. The impact of this increased connectivity on both the customer side and the operational technology aboard the vessels is likely to be profound. Discussions proved to be fascinating and provided much food for thought to both audience and speakers alike.

The output from the week was about as much as an organisation can hope for. Updates from vendors on their latest technological advancements, catch up sessions with existing customer and plenty of new and exciting opportunities for the year ahead. It is fascinating but also not surprising to be a part of the growth of ICE into a key technology player in the cruise industry and we’re already looking forward to next year. 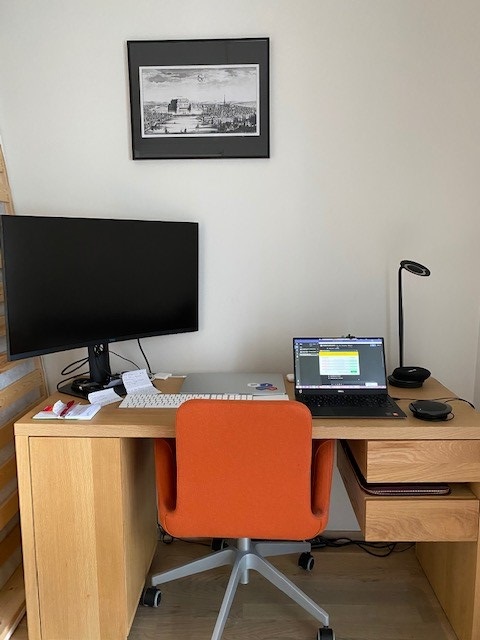 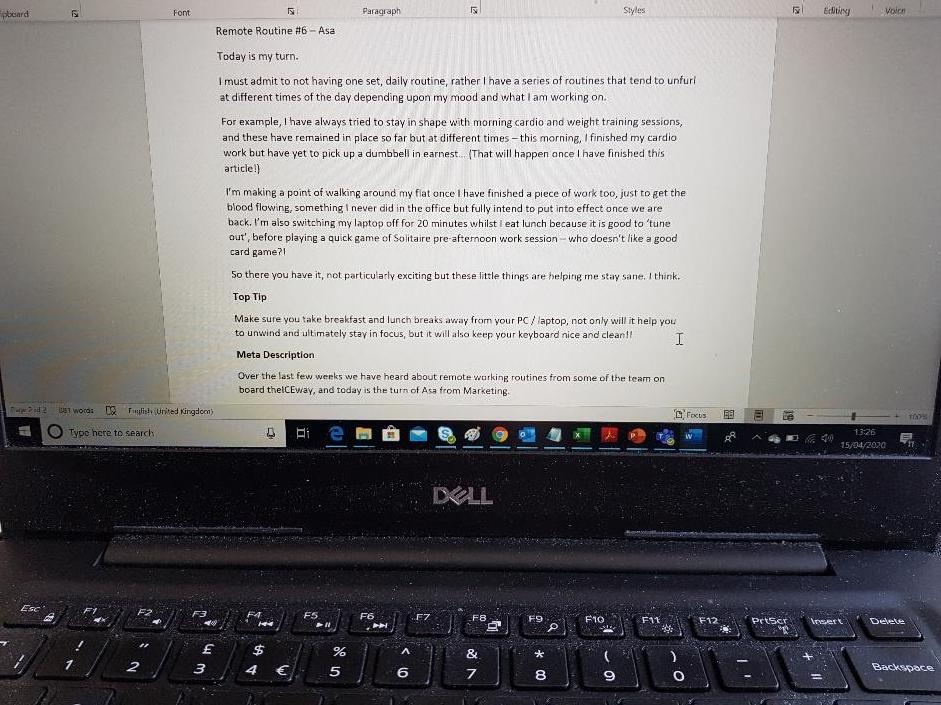