CEO and Co-Founder of theICEway, Ian Richardson, recently moderated a Seatrade Cruise Talks panel. The panel was entitled, ‘Post-COVID IT optimisation: How IT departments can do more with less’. Acting as Seatrade Global's Technology Ambassador, Richardson was joined by some other cruise industry stalwarts from NCLH and Ponant. If you missed this insightful discussion, you can watch the video using the link provided. If you would rather read a transcript then you’re in luck, as we will be publishing exactly that over the next few weeks. We begin with part one, in which these cruise veterans focus upon IT operations and the immediate impacts COVID has had on IT tasks.

Ian Richardson (IR): “Hi everyone and thank you for attending… On today's session we are going to be talking about IT operations and how the COVID situation has impacted the tasks IT departments have been focusing on… We'll also be discussing how cruise lines are making decisions around where to spend limited budgets and how they're still managing to innovate during these tough times. On our panel today we're very privileged to have 3 people from 2 of the leading cruise lines that have taken time out of their very busy lives to share some insight with us, so let's first start with some introductions.

“I'd like to go around the virtual table one-by-one, if you could all just spend a couple of minutes each and tell the audience who you are, the company you work for and the role that you perform there, starting with you, Jean-Louis.”

JLC: “Hello everybody, my name is Jean Cambert and after 10 years at different IT services companies I've taken the position of CIO for different entities. First was for a transport and logistics US company and since 2011 I took this position in Ponant. Ponant for 10 years has taken a very important position in the luxury cruise market, in fact we propose some extreme destinations and unusual destinations associated with the French lifestyle – gastronomy and so on. Myself, I had to manage the big development of Ponant because when I arrived in Ponant we had only 5 ships and now we have 13 in only 9 years, so it's very huge and includes the acquisition of Paul Gauguin Cruises 2 years ago. We have to keep the quality of service despite switching from 20,000 passengers to nearly 80,000 now, so it was really a challenge.”

IR: “Thanks Jean-Louis, as you're on screen maybe you Dimple?”

DJ: “Hello everyone, my name is Dimple Jethani and I am one half of the CIO role – which I'll explain shortly – for Norwegian Cruise Line Holdings. Both myself and Scott come from a consulting background, both big 4 and our own consulting firm, and I think the topic of today, doing more with less, is the reason why Frank* hired us both together to run IT. In terms of what's under my responsibility, I'm IT operations and governance so I have the governance team all demanding intake of the organisation, running the business and finance of IT, the shipboard application side, new-build dry dock project management as well as network infrastructure and cyber security and automation tools across the board for ship and shore and primarily, return to service responsibilities as we look at how we get back in the water together”.

IR: “That's quite a role, is there anything left for Scott to do?!”

SP: “Ian, it's always hard to follow that but my name is Scott Piccolo and as Dimple had mentioned she and I have actually worked together for over 20 years, and we had our own consulting firm for many years. One of our clients happened to be Norwegian Cruise Lines where we ultimately decided to take these positions about 2 years ago as Co-CIOs, and the way we've divided up our organisation, I have all enterprise applications as well as emerging technology so at least I get some of the fun stuff! Obviously, we work very closely together so there's areas where there's a combination of our teams in terms of how we approach things. RTS for example, Dimple is leading that charge but my team members are also a big part of those initiatives”.

IR: “The two of you definitely come as a pair, that's for sure, and I know that from working with NCL in our company, it's great to work with you both. So let's start with looking back to the start of this situation probably about a year ago now, it feels like maybe 10 years but it was only a year ago or less when the pandemic brought everything to a kind of grinding halt so maybe starting with Dimple and Scott; what were your immediate challenges back last spring at NCLH and how did you manage to overcome them? What were the first things that you had to deal with?”

DJ: I think early on in January I remember we were actually in Ancona visiting our most recent new build, Regent Splendour, and quickly I think there was a crisis with one of the cruise ships out in Europe and our crisis team got together. We knew something was coming, I don't know that anybody knew the magnitude of where we were headed but we quickly realised we could do two things within IT and that was one, we had to transition this workforce to work from home. That was key and I think really early on in March we knew we had to start scaling back on costs, things were changing and we had to quickly look at not just our Op-Ex costs but our Capital Costs and look at what we could do. There was a directive that came in from our finance team but I think from an IT perspective we've been very business oriented, which I think has been a benefit having run this organisation. We knew we had to get ahead of things.”

SP: “I think we were fortunate in that we were ahead of that. We didn't wait until someone said, ‘you need to start doing these things’. We were already doing a lot of that and then just accelerated the program if you will, so by the time our executive leadership said, ‘we need to be doing these things’, we were well on our way so I think that was good timing. I can say that from a technology perspective and a lot of the work we had done in the months leading up to that, we were very fortunate in that we put a lot of things in place that allowed that to happen. We always joke that if this had started 6 months earlier, we would have been in real trouble. It would have been much more difficult for us to achieve what we were able to achieve.”

DJ: “I think there were multiple things that had gone on, there was the idea of driving our cyber security program and those tools allowed us to be able to go to home working more effectively and tools that made that easy. What does it mean to be VPN-less? I think the transition might have surprised everybody, maybe even surprised us; I know it surprised our leadership how smooth it was. It did not become this ‘rat race’ of trying to catch up with everything that was going wrong. It was small, we advanced the service desk, we created a VIP service desk, we were ready to serve the community the minute they went home and actually it went very smooth, a testament to our organisation.”

SP: “That’s a good point, cyber security is probably one of the biggest drivers. As everyone in the IT space knows, what happened as soon as everyone in the planet started going to work from home, it became this target-rich environment for the bad guys so you really had to tighten up your shop. You really had to make sure that you had it dialled in because you were incredibly vulnerable and exposed when your workforce was no longer controlled in this one space and within your network and you've got it basically distributed all over the world and people are working on their home Wi-Fi and you don't know how secure that is, so there's a lot of factors that go into that. That was a big driver for Dimple, [cyber security] in her organisation. The day we started, that was mission one, to clean up cyber security and do a lot of that work and put those tools in and that ended up being the right call because that really helped us make that transition and make it well.”

IR: “I don't think anybody expected everybody to be working from home and not in the office for this long. I think we maybe thought it was going to be two or three months and then we'd be going back, but here we are still. I'm going to bring Jean-Louis in; so what about you, what were the first initial things that you were dealing with?”

JLC: “I fully agree that these situations show that IT is the only way to preserve activity and capability to be operational, so it's quite funny because we had some budget that we pushed for 1 or 2 years and didn't have before but as you said, for example, full deployment for a full IPS telephone system including the call centre because having the call centre people remotely at home is really a revolution for us and the problems of cyber security sure, deployment of the global VPN for everybody, every laptop and new tools for controlling the flow and controlling the activity to be sure that we don't have any bad action. It was a good thing from an IT perspective because it was absolutely necessary and also we had no choice so it was really good.”

In part 2 we will recommence with the panellists addressing IT projects and tasks carried out after initial actions had been taken. We’ll hear about the shift towards paperless processes as the importance of medical questionnaires rose. We’ll also hear about the increased necessity of agility and flexibility, plus a lot more besides – don’t miss it! 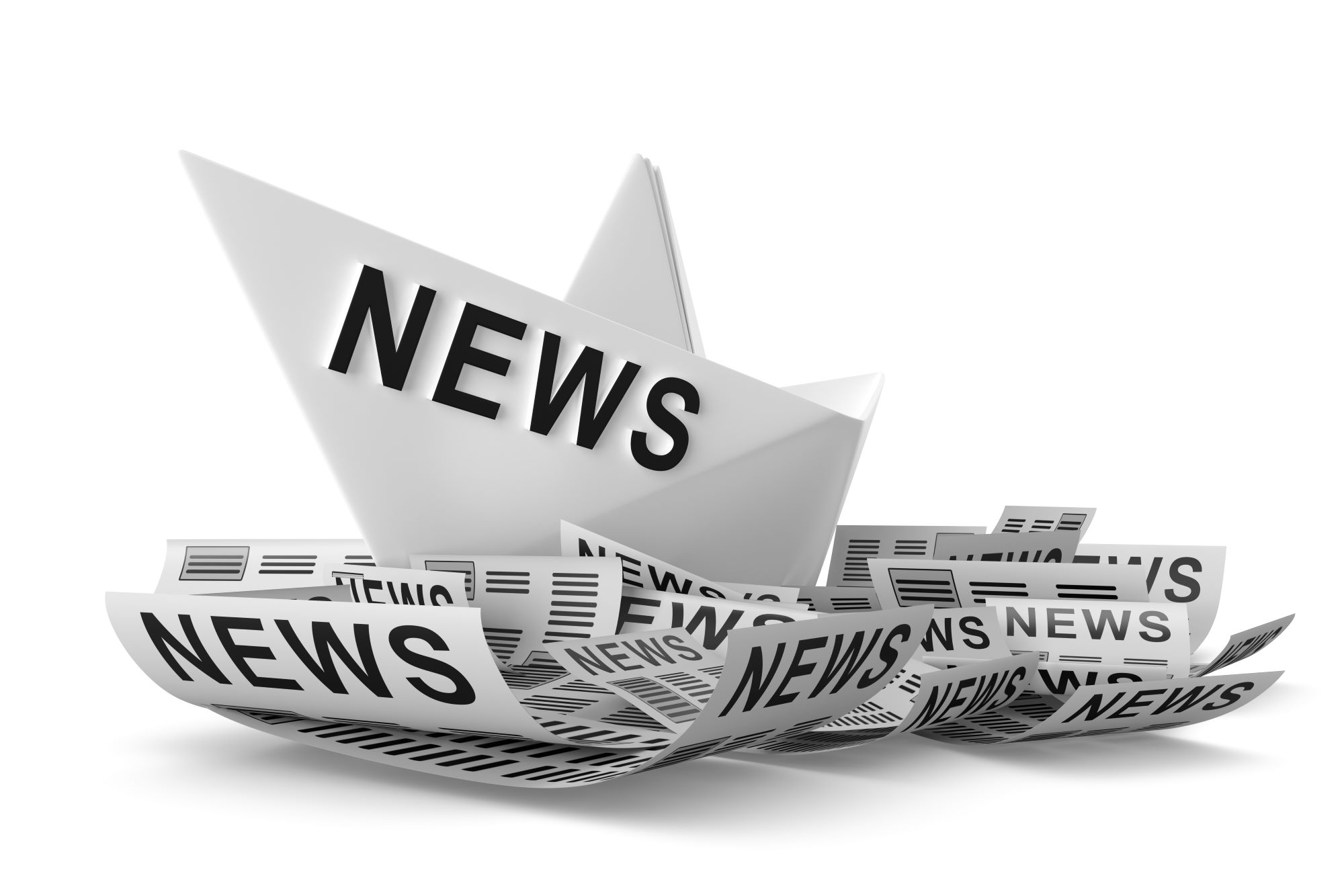 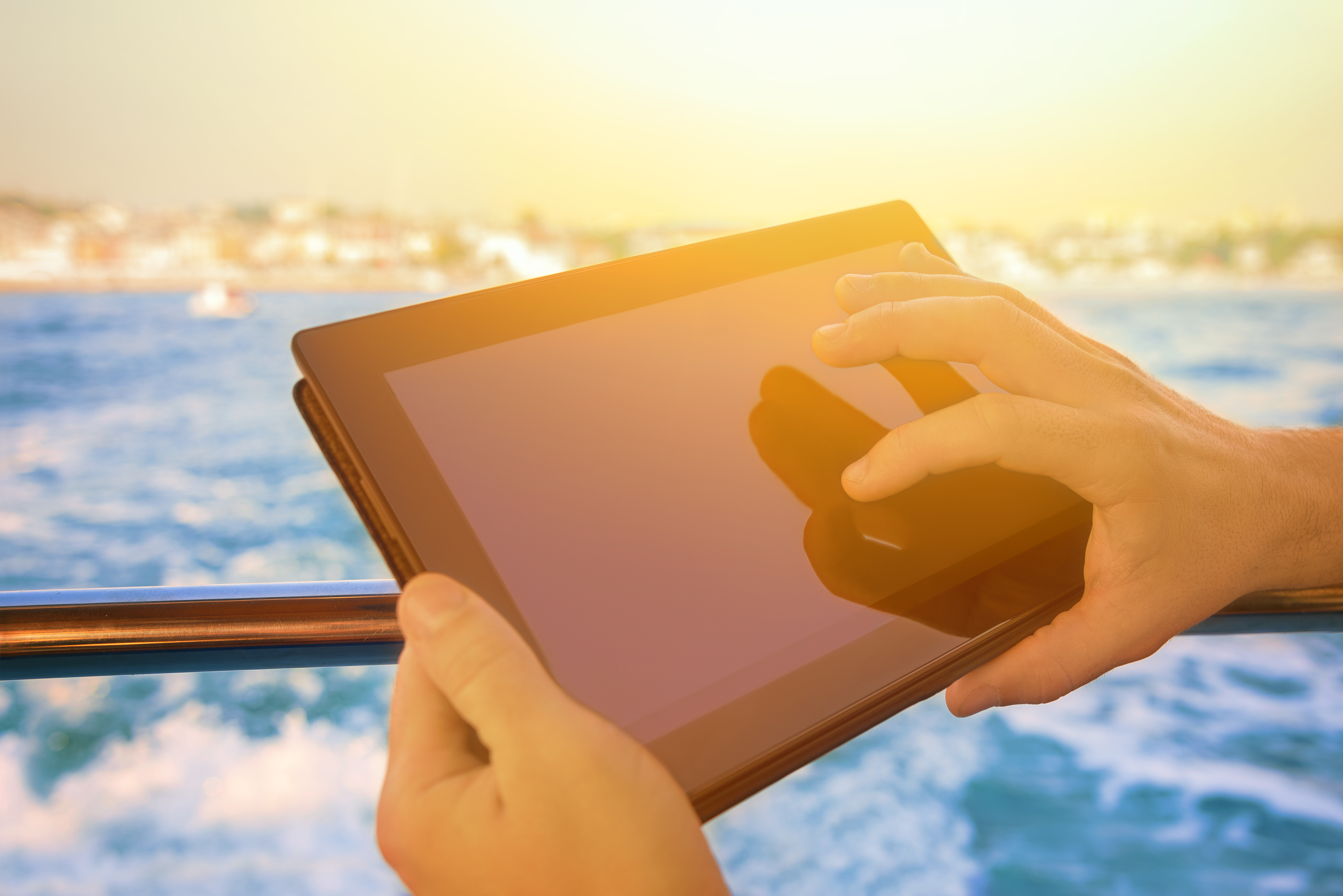