Hello and welcome to our monthly newsletter, ICEbreaker from ICE, the travel technology IT consultants.

This month’s highlights include robot proofing your career, what happens the next day with a Brexit no deal and a matchmaking app for the meat market. We’ve also got some interesting stats on business travellers – over one third have researched and booked an entire work trip on their smartphone.

We may have already seen some of you this week at the CLIA Executive Partner Summit in London where Richie gave a short update on the Technical Initiative to attendees. Earlier this month, TTE was a great success. Richie enjoyed contributing to the Travolution Innovation Report and speaking on the panel. It was also good to see so many of you at our stand and we’re delighted that the launch of the ICE Sentinel Service went well.

Other dates for the diary include Richie at the Shippax Ferry Conference onboard the Silja Serenade from the 12th to 14th March and Conor at the Shipping Summit in Amsterdam on the 20th to 21st March. Let us know if you’re coming along.

Meanwhile, CRIBB, our security company is the keynote speaker at a Hertfordshire Chamber of Commerce seminar on the enemy within on the 2nd April.

As always, we’d love to see you there. Get in touch with Lois if you’d like to set up a meeting.

Infographic Of The Month

Quote Of The Month

“My late father, who had a tech business, used to say that to succeed you have to do the opposite of everyone else.”

Our very own Ian Richardson, CEO of TheICEway.

Number Of The Month

is all it takes to hack an eight-character password.
Source: The Register


Articles Of The Month 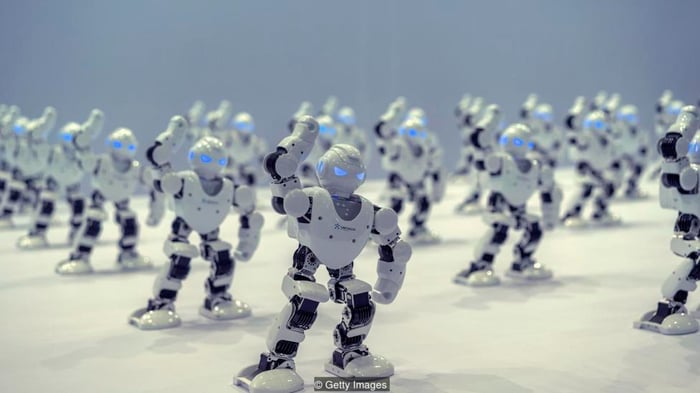 How to robot proof your career

With McKinsey estimating that as many as 800 million workers globally will be displaced by robotic automation by 2030, it’s time to rethink how we educate future generations. Step in humanics – a three-pillar solution that focuses on tech ability, data discipline and the human discipline. Tell your kids. 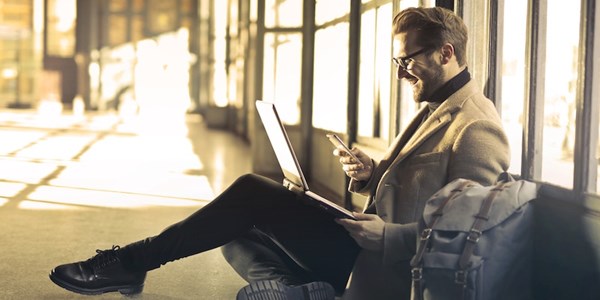 A blend of digital solutions and human intervention works for 57% of business travellers, according to The Travelport Digital Business Travelers Research 2019. While just over one third have researched and booked an entire business trip using their smartphone, 40% say recommendations from travel consultants influence their decisions the most..

In 2019, growth in IT spending by travel firms is forecast to be flat, despite last year’s 5% growth to £1.79 billion. Industry experts (including one of our own) warn Travel Weekly that cutting back on innovation in the downturn could lead to competitive disadvantage. 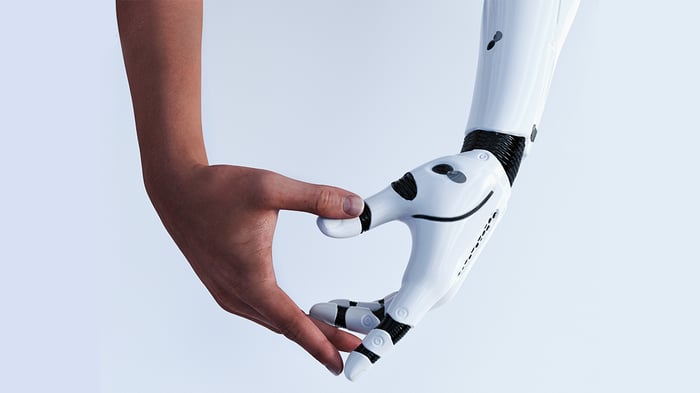 AI doesn't need to be elitist

With 20% of kids who are not interested in AI saying they don’t think they’re smart enough to pursue a career in this field, it’s time to change attitudes if we’re going to prepare for the future. Education must include coding, problem solving and collaboration. 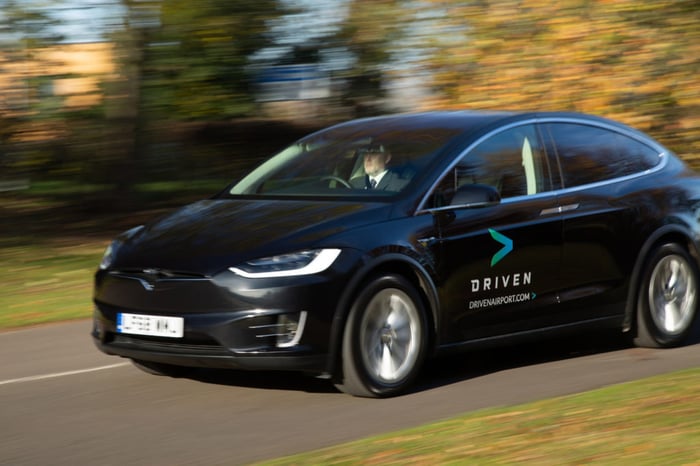 Good news for snow seekers. Uber Ski connects travellers from the station to the ski slopes joining UberBOAT in Croatia and UberCOPTER in the Cote D’Azore. Meanwhile a fleet of zero emission Teslas through Driven is trying to take cars to airports off the road. Brexit - what happens if there's no deal?

Everything you need to know about the impact on travel for Brits around the EU from pets to pensions, to visas and mobile roaming. 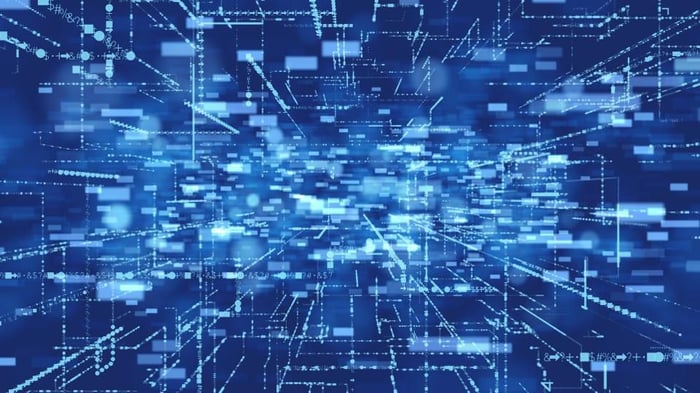 A new solution for malware is taking the pressure off human error by using AI. The first generation AI-driven anti-malware products train a computer to think like a cybersecurity professional to detect and prevent problems in real time. 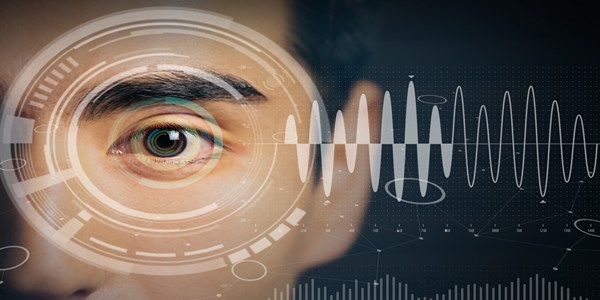 A new tech solution using biometrics and cryptography could enable seamless and secure border travel. Known Traveler Digital Identity (KTDI) creates verifiable, unique and secure digital identities for travellers and could strip the hassle out of travel and eliminate the need for paper-based checks like passports. Accenture, the World Economic Forum, the Canadian and Dutch governments and Marriot International are all collaborating on testing the block chain solution. 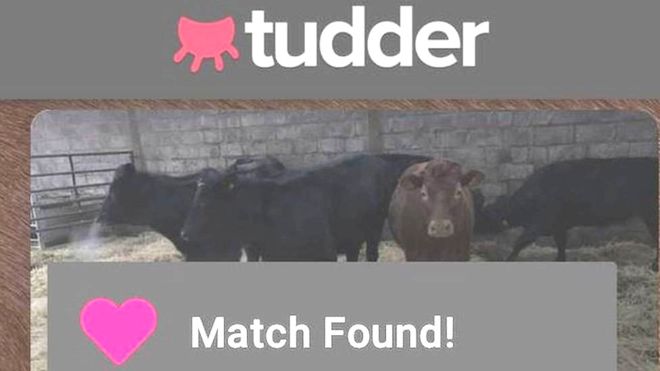 Yep. That’s right. Tudder is a new online marketplace for farmers who swipe right to show interest when they see the perfect breeding cow or bull for their cattle. The matchmaking app features profiles of animals from 42,000 UK farms. Who said the dating scene was like a meat market?