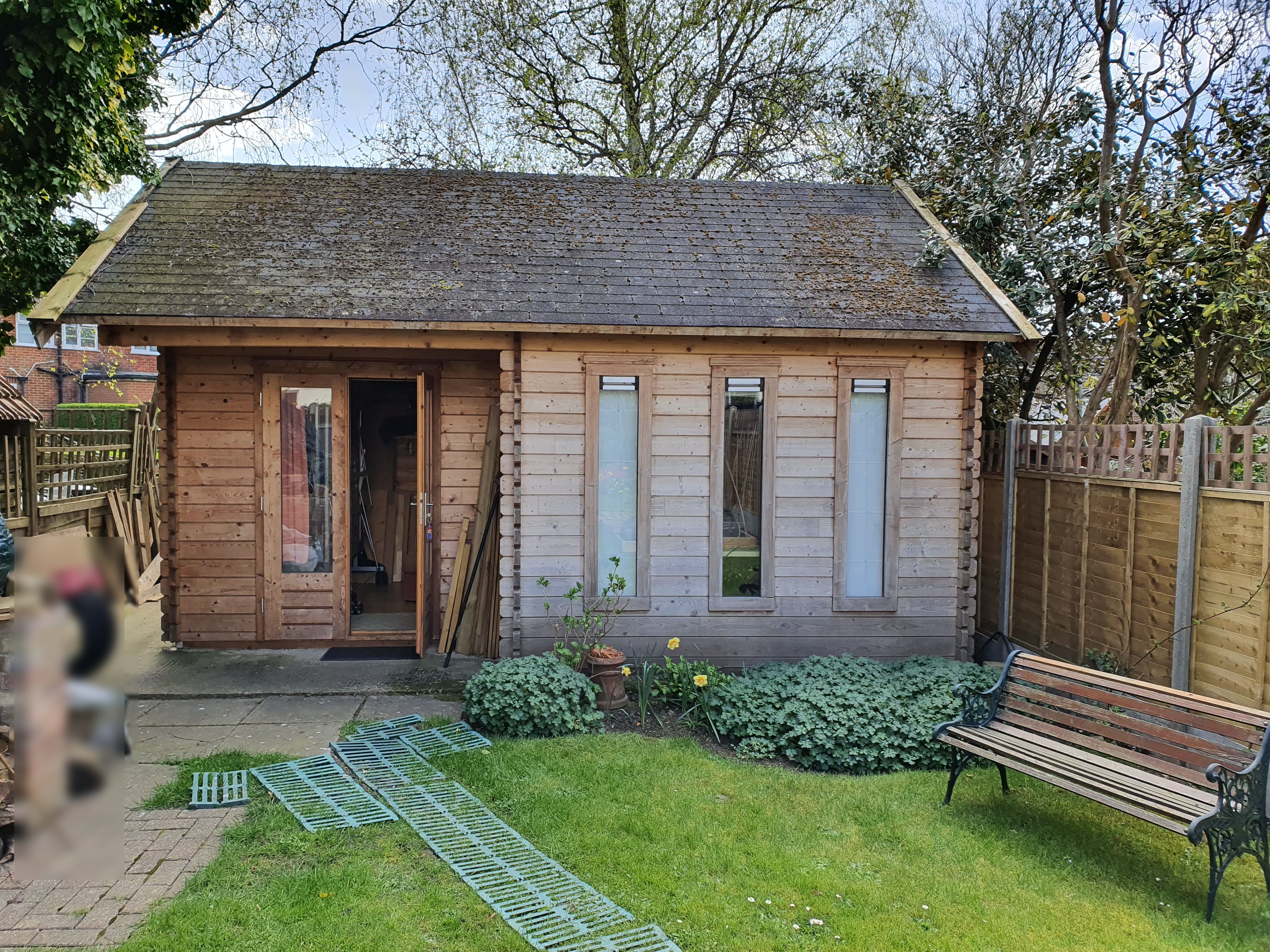 It wasn’t cold but something in the air led to the formation of ICE. This is when Richie (Ian Richardson) and I (Conor Byrne) threw it all together and decided to set up an IT company which we now know as theICEway. Guinness was the catalyst for the bond and as we know, Guinness gives you strength.

Travelling on theICEway is something akin to the silk road with lots of dangers, excitement, and ‘hard slog’; the rewards, however, have been incredible. We have built up lots of new relationships with clients, suppliers and staff alike, we have brought excellent products and services to the market and we have ensured (to the best of our ability) that everyone involved has found themselves in a more successful place. A quick glance at our staff demographics show that we cover most of the silk road with regard to nationalities and languages. One of the endearing characteristics of the silk road is, if you keep travelling on it you end up where you started. Pythagoras was right!

Well, at least the same is true for theICEway now due to Covid-19.

The first steps on theICEway started in the cabin you can see in the main picture above. With just four people we set off to take over the world. We became experts in the Travel and Cruise industry. If you are going to take over the world I guess you should work with the people who know it best. We still worked in our other key vertical, Health, however, by setting up hospitals, working with the medical Royal Colleges in London and keeping in touch with all things IM&T.

The plan soon started working and within a year we had fourteen staff. Cabin fever set in. Sometimes up to six of us would be working there at the same time. We had a half rack with servers and cisco switches for training and testing which also kept the cabin warm in the winter. Memories also come back of the soothing sound (not!) of an HP ProLiant DL380 starting up. This of course could only be done between phone calls!

So, it was all aboard theICEway when we moved into an office within the newly opened Biopark in Welwyn Garden City. It was strange having 1500 square feet of space and we spent the first two weeks huddled together in a corner! However, the vision of theICEway made us expand out within the office and then it was on to Norway followed by Australia and then Estonia, setting up offices and dropping off our amazing staff along the way. OK, so in geographical terms this was quite a wriggly route and it was a demanding journey. We did, however, set up our ‘24/7, follow the sun’ service desk in this period and built the consultancy arm of the business. All the way through this journey we stuck to a few basic principles, firstly that staff work much better in their own daytime hours – i.e., Australia for UK night shifts – and secondly, we wanted to ensure where possible that we were close to our clients and that our staff were working and paying tax and social insurance into their local countries. Finally, having such a multi-national team ensured that we travelled forward with a global vision and not a local one.

So, world domination then? Not just yet…

In the immortal words of Horace Greeley, “Go west young man”; this is the phrase we echoed when we jumped on the BA207 flight to Miami to attend Seatrade Global. We were there for business as we walked along south beach in our brogues, carrying our suit jackets and sweating profusely. We could feel the well-muscled, mahogany-tanned beach dwellers mentally chanting “have you two ‘eejits heard of trip advisor?”. It was so telekinetically loud that we were drawn to Collins Avenue and the QuickSilver shop, where we restored our pride. On went the flip-flops and shorts, our suits rolled up and carefully placed into shopping bags; the great American adventure had begun.

Over the next five to six years we built up the ICE brand in Cruise and took a leading role in setting up the CLIA Executive Partner Technology Initiative to drive the technology agenda of the cruise industry.

Our work is not nearly done though, and as time passes we hope that all cruise lines will see us as the ‘go to’ people when assistance is needed with Technology in the cruise sector.
“Great story lads but what has that to do with ‘theICEway Circumnavigation’?”, I hear you cry.
Well, I am writing this note sitting at the desk I first sat at in 2007, looking up the garden where my kids are now on their laptops doing their university work (and not playing in the sandpit anymore), the half-finished DIY projects stored away (some started in 2008 I think) and most importantly, reflecting on what we have all achieved over the last 13 years.

This reflection has especially shown us that with our amazing staff, clients and suppliers that the current pandemic is but one more challenge along theICEway that we will take on and we’ll be so much more resilient once it has subsided. 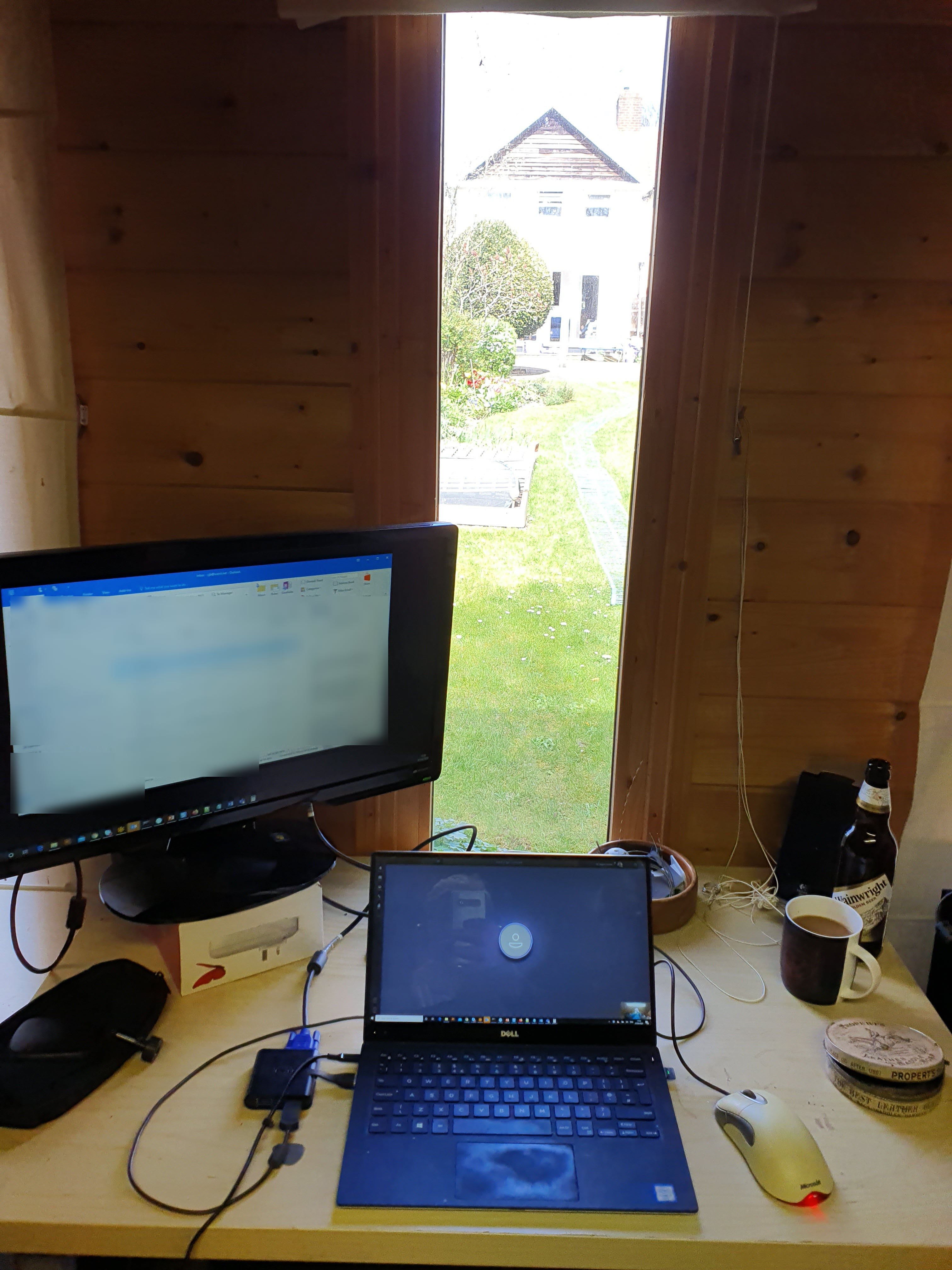 Be Safe, be well and walk on. 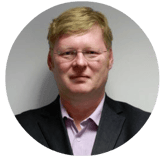 Conor Byrne
Conor is an experienced IT and business consultant and co-founder of TheICEway, he’s been working at the forefront of technology for nearly 30 years, back to a time when computers nearly filled a room. As an entrepreneur he knows the importance of understanding how IT impacts businesses and that cutting edge technology doesn’t always suit every company. That doesn’t mean he doesn’t believe in the latest technology, he’s worked in IT long enough to understand technology moves faster than companies. When Conor isn’t thinking of new technology solutions to help businesses succeed you’ll find him in the garden cooking on his hand-built pizza oven or at a shooting ground hitting clays. 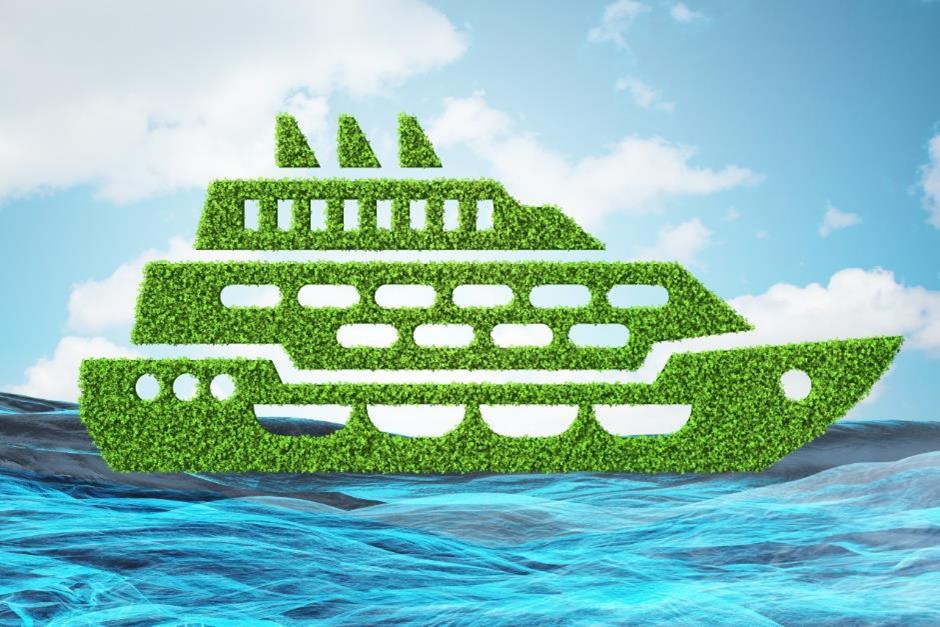 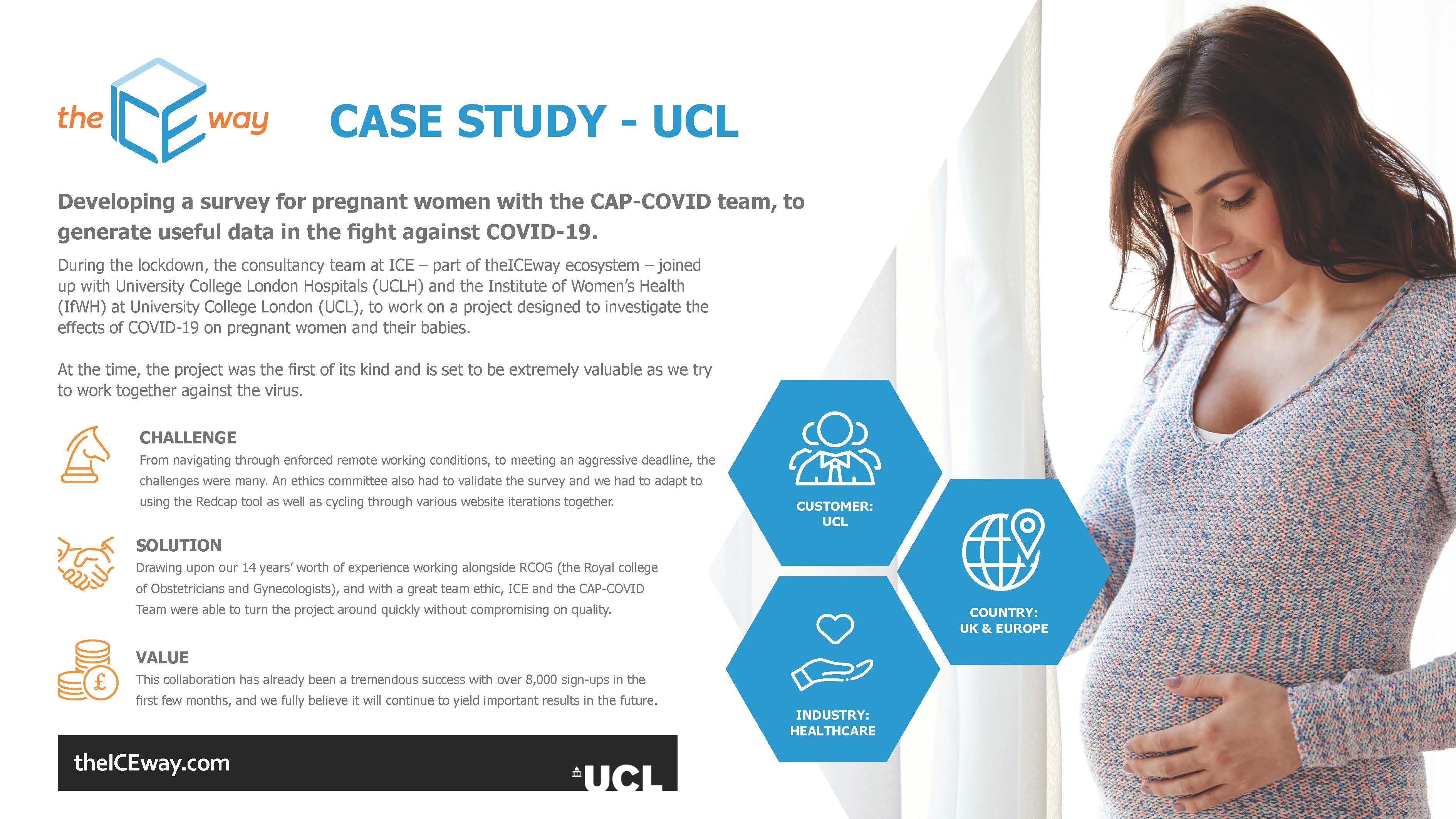