Over 20+ Years Experience Within

theICEway, the local company with a global reach

In June 2007, Ian Richardson and Conor Byrne decided to set up an IT company and in doing so, took their first steps along theICEway.

Working from a modest cabin and with just two others in their party, Ian and Conor set out to “take over the world” and started by becoming experts in the Cruise and Travel industry as well as by working diligently with clients in healthcare. Specifically for the latter, the team worked alongside the medical Royal Colleges in London to set hospitals up.

Within just twelve short months, theICEway had multiplied its numbers to count fourteen amongst its ranks, all based out of the very same cabin although mercifully on different shifts. Not long after came the move to a newly opened Bio-park in Welwyn Garden City, where 1500 square feet of space awaited the former cabin-dwellers – quite the change in working arrangements!

From that point on theICEway grew from strength to strength, opening additional offices first in Norway, then Australia and then in Estonia. It hasn’t stopped there either, with a Miami base added in 2020 and a multi-national team established over the course of an epic journey.

Our local company truly has achieved a global reach.

The full story of theICEway is quite the read, and through it all both Ian and Conor have adhered to some fundamental principles and values, which you can read further down the page.

We are in it together.

As part of theICEway ecosystem of companies, our mission at ICE is to consistently deliver above expectations with our IT Consultancy and Managed Services, as well as with Development / Deployment and future technologies through our ICE Innovation arm.

We adopt ‘security by design’ and ‘follow the sun’ methodologies in order to provide the most robust solutions in our field with 24/7 service desk support.

With offices throughout the UK, Europe, Australia and the US, our goal is to work with your IT teams to DELIVER. 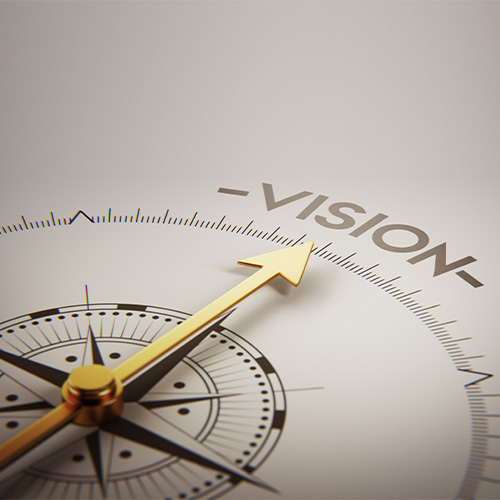 With our headquarters in Welwyn Garden City in the UK, and our latest new office located in Miami – the cruise ship capital of the World – our local company is attaining a larger global reach as each year passes.

We have worked with clients in cruise, travel and healthcare for more than two decades, and our aim is to provide even greater support to these dynamic industries in the future.

We are always looking to the future through our ICE Innovation arm, with the objective of improving our clients’ overall offering through digital transformation. 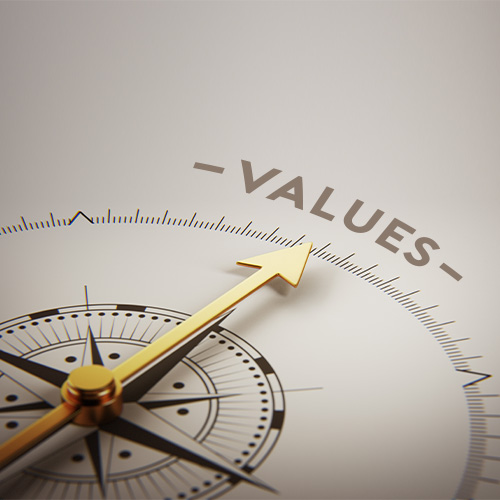 Our most valuable ‘asset’ is our people, and as such we invest in them and enhance their opportunities wherever we can. Trust and communication are key elements on theICEway, and as our people work together to create a strong, productive working environment, they can grow with our company – thus allowing us to reach our full potential.

We believe in acting with the utmost integrity, respect and honesty in everything we do. We are dedicated towards working ethically and fairly to reach our objectives and we are fully committed to treating people the right way whilst providing our clients with the best possible service through our tenacious work ethic. We are accountable for our actions and are always there for our clients, so they know they can rely on us.

Innovation often becomes a key factor in achieving our objectives; we always aim to deliver, with quality and adaptability both paramount whatever the task may be. We work hard to be the best we can, and we are always trying to learn so that we can provide our clients with the most relevant and cutting-edge service. On top of this, we understand and appreciate that complex issues require initiative and creative thinking.

theICEway are proud to be recognised as the cruise specialists, with co-founder and CEO Ian Richardson having spent decades working in the industry and Angel Moledo, President of theICEway USA, joining in early 2020 to add his immense operational knowledge. 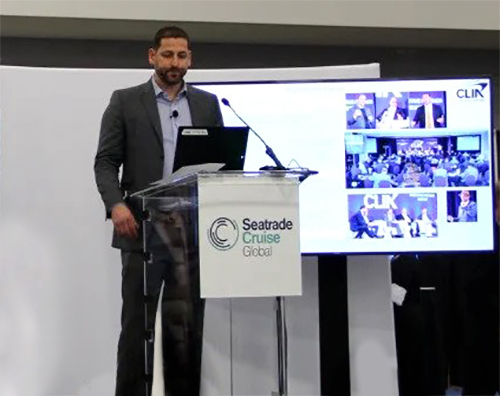 ‘Richie’, as he is known to many in cruise, started off as an IT Manager in the 90’s and has seen it all in this industry he is so passionate about. He is fully committed to integrity, believing that sustainable success can only be achieved when decisions are made with this core value in mind.

An IT expert at heart, he will happily discuss development code with programmers on a line-by-line basis, and always places the needs of the customer first. Collaboration is also key, as is the pursuit of new cutting-edge solutions that will ultimately lead to a frictionless customer journey and a consistent customer experience.

A true IT and cruise specialist, Richie is frequently asked to speak at travel conferences around the world to offer his views on how technology can best be leveraged within the industry. theICEway has been an executive partner of the Cruise Lines International Association (CLIA) for many years, and Richie is very proud to be chair of the CLIA Executive Partner Technology Initiative, a position he has held for the last few years. 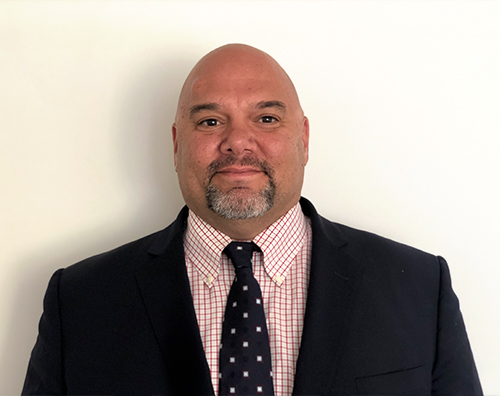 Angel Moledo is President of theICEway USA, a part of theICEway ecosystem that is focused on supporting the cruise industry with a team of IT experts in cruise line applications and services. Himself a 20-year cruise industry veteran, Moledo assumed the role in February 2020 and is leading theICEway’s expansion plans in the US market from the cruise capital of the world, Miami Florida.

During his 20-plus year tenure in travel, Angel has held a number of management roles and with him on board, our cruise offering has become even more robust as he brings a wealth of experience in areas including culture change leadership, vendor management, strategic planning, quality assurance, global reservation systems, workforce management software, and policy & process development.

Angel is reinforcing our dry dock and IT support services in our Miami office, thus enhancing our global reach ever further.